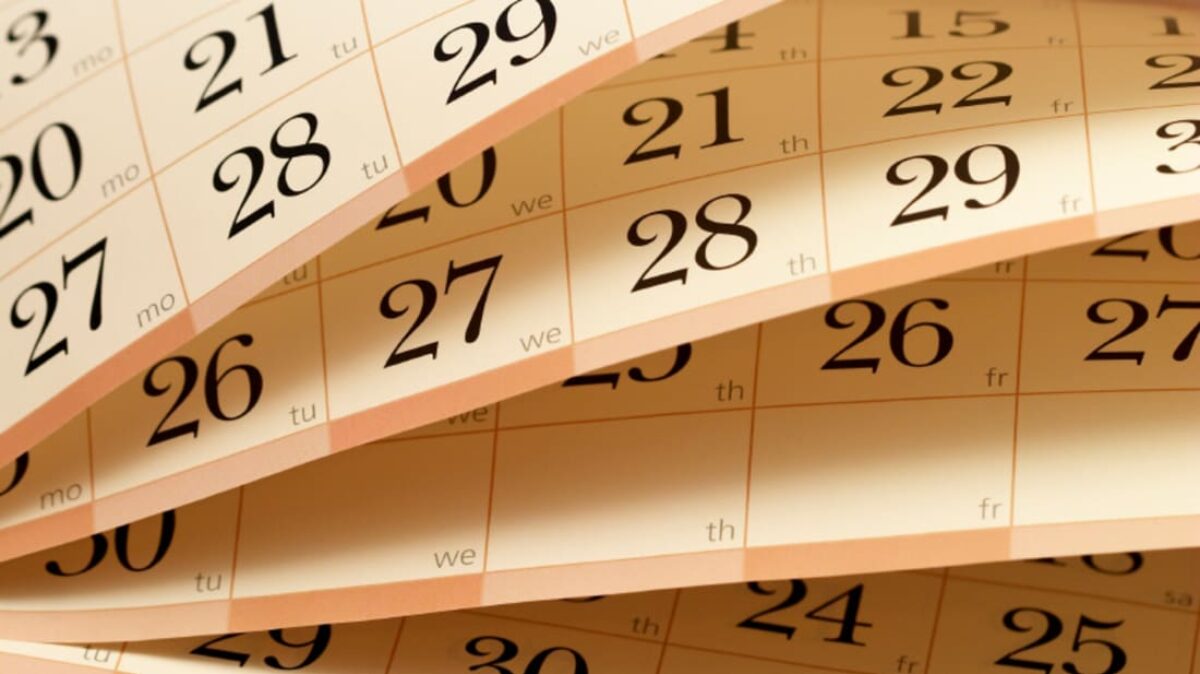 View start and end times for all schools. All schools have a 75-minute early release on Wednesdays, except the first day of school.

All dates for next school year

May 29 Memorial Day (no school)

The school calendar is developed collaboratively with SEA and the dates are agreed upon in the Collective Bargaining Agreement (CBA). The formula to schedule key dates in the CBA states that the first day of school will be the first Wednesday of September.

The key dates formula was originally bargained in the 2015-18 CBA as a tool for staff and families so there would be consistency around calendars and dates weren’t arbitrarily set.

During the 2019 bargaining period, multiple joint workgroups between SPS and SEA were established, with one specifically organized to address inclusive considerations related to religious and cultural observations and practices. This workgroup developed supplemental materials and guidance to go along with the traditional school year calendar.

While not all religious/cultural events can be accommodated for, this guidance was created to serve as a reference for schools, families, and communities to be aware of potential schedule conflicts and excused absences and/or to make appropriate accommodations and supports for students and families on days of religious/cultural observances.

The religious and cultural observances identified in both the 2021-22 and 2022-23 Religion and Religious Accommodations documents, also highlights observances and traditions which involve fasting, which may have an impact on students’ abilities to perform at their highest level or be a reason for an absence from class.

Key Dates in the CBA

The below dates were negotiated as a part of the Collective Bargaining Agreement (CBA).